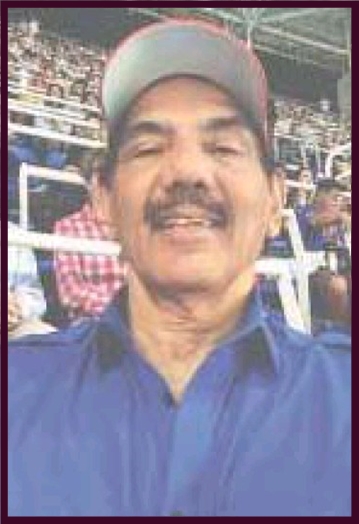 The President and members of the Kerala Cricket Association expresses their deep remorse over the sad demise of Dr. CK Bhaskar, the first International Cricketer from Kerala, who had played for India in the Unofficial Test Series against Ceylon in 1964 under the Captaincy of the Nawab of Pataudi. He has played in 42 First Class Matches and was a prolific sportsman, who was a contemporary of the Legendary Col. Godavarma Raja. He is survived by his wife and three daughters. May his blessed soul rest in peace.