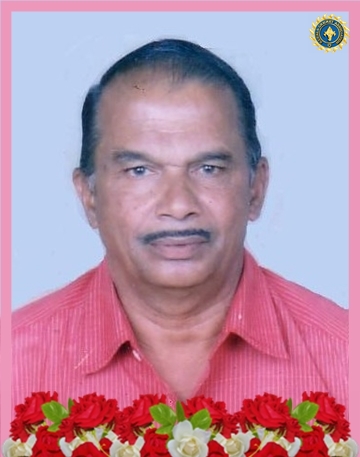 KCA and the Cricketing Fraternity of the State expresses their profound grief on the sad demise of Sri. Achat Satyendran

Also He was the Coach of Kerala Ranji Team in 2 Seasons. He had also served as Manager of many of our State teams.