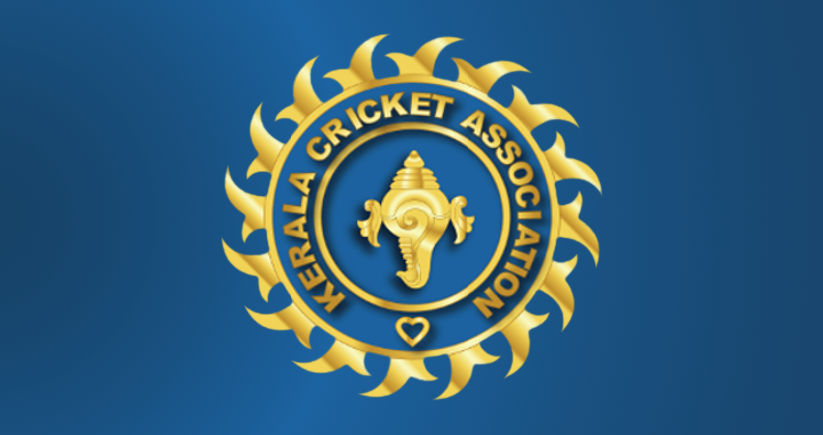 Kerala Cricket Association (KCA) and Trivandrum District Cricket Association (TDCA) organised an online condolence meeting in memory of the late ACM Abdulla, former Secretary of the KCA on June 11, 2021. The meeting was well attended by many of his colleagues, cricket officials, former players and well-wishers who shared their memories and paid tributes to ACM.

A minute’s silence was observed in memory of ACM Abdulla at the beginning of the virtual meeting.

While expressing grief and shock over the demise of ACM Abdulla, Sri. Jayesh George, the Joint Secretary of BCCI paid rich tributes and prayed for eternal peace of the departed soul. He added that ACM’s leadership during the financially struggling period of the Association way back was commendable and that his demise is indeed a great loss for the Cricketing fraternity of Kerala, his family and friends.

Sri SK Nair – Former Secretary, BCCI fondly recalled and talked elaborately about the late administrator. He said ACM was a proficient organizer who had made critical contributions to the game of Cricket as well as other Sports. He also remembered the motivating dynamism and the relaxed leadership style of ACM which he had experienced while closely working with him in Cricket Administration. He recalled it was ACM’s courage and determination that had firmly engrossed Kerala’s name in the BCCI circuit by hosting international and domestic matches in Trivandrum for the first time in the 80’s.

Sri. Sajan K. Varghese, President of the KCA remembered the departed soul as a leader with a vision, and one who did extensive work at the grassroot level with immense passion for the game of Cricket. While sharing the sorrow and grief of the ACM’s friends and family, Sri.Sajan added that KCA has lost one of its strong pillars.

Sri. S. Pazhania Pillai, Technical Director of Amateur Athletic Federation of India who was also present in the occasion recalled his long-time relationship with ACM and remembered his exemplary organisation skills in organising the National School Games and various National level camps in Kerala.


Dr. Saheer Abdullah (Son of late ACM Abdullah) was also present in the occasion and he thanked the KCA and TDCA for organising the function and for the kind words spoken about his beloved father